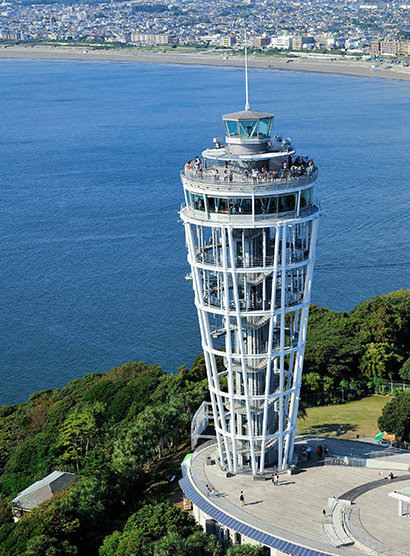 Customers who present an “Enoden 1-day pass ticket Noriorikun,” “Odakyu Free Pass,” or “Shonan Monorail 1-Day Free Ticket” will receive a discount of 30 yen per adult and 10 yen per child.
Address
2-3 Enoshima, Fujisawa City
Normal opening hours
9:00～20:00（admission until 19:30）
* On days when events are held, opening hours may be extended, even on weekdays.
* The facilities are open seven days a week, but may close during stormy weather or the like for the sake of safety.
PAGETOP